Body-worn cameras (BWC) have diffused rapidly throughout policing as a means of promoting transparency and accountability. Yet, whether to release BWC footage to the public remains largely up to the discretion of police executives, and we know little about how they interpret and respond to BWC footage – particularly footage involving critical incidents. We asked a nationally representative sample of police executives (N=476) how supportive they were of legislation that would mandate releasing BWC footage upon request as public information, and presented them with an experimental vignette about BWC capturing one of their officers fatally shooting an [armed/unarmed] [Black/White] suspect. Results indicated inconsistency in executives’ attitudes and decision-making: (1) less than one-third of executives supported such legislation, (2) suspect race and armed/unarmed status shaped how executives felt media would cover the incident and whether they would state publicly that the shooting was justified, and (3) agency size conditioned the effects of armed/unarmed status on executives’ perceptions. 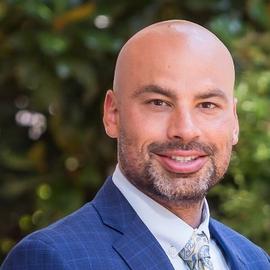 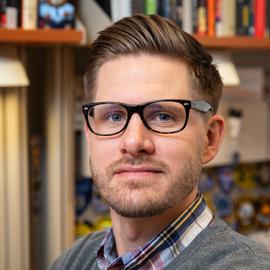