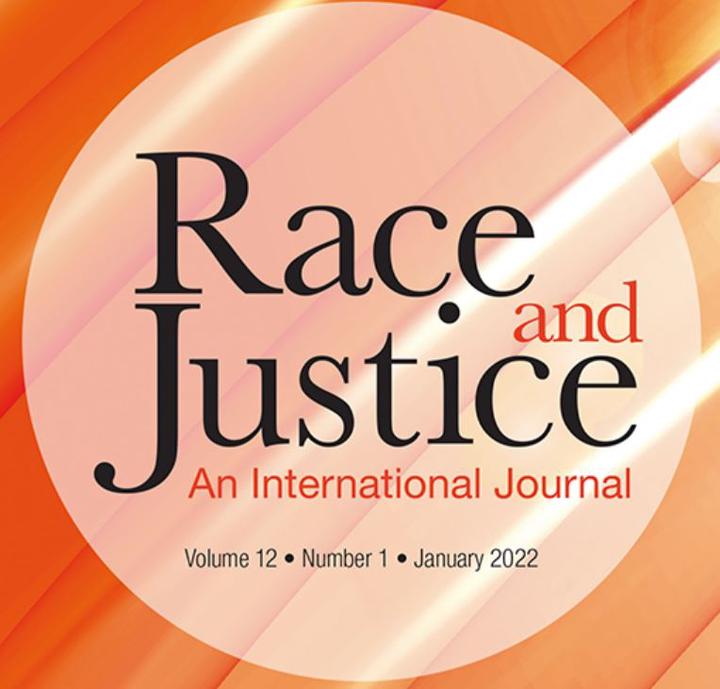 The current study evaluates the impact of defendant race/ethnicity and police body-worn cameras (BWCs) on dismissals and guilty pleas in traffic violations. Despite the frequency of traffic violations and the potential for racial/ethnic bias in these incidents, researchers have yet to examine the outcomes of these violations in court. Research is also needed to assess the potential for BWCs to provide evidence and reduce charging disparities and differential pleas for minority defendants. Traffic violations processed in the Tempe, Arizona Municipal Court before and after BWC deployment were examined using logistic regression. Black and Hispanic defendants were less likely to have their violations dismissed than White defendants, regardless of the presence of a BWC. Hispanic defendants were significantly more likely to plead guilty to traffic violations than White defendants, and BWCs did not eliminate this disparity. BWCs did significantly reduce the likelihood of a guilty plea for Black and White defendants, but the finding was not robust to the inclusion of an interaction term between race and BWCs. BWCs did not significantly moderate the impact of defendant race/ethnicity on either dismissals or guilty pleas. Overall, the results suggest that BWCs have little impact on reducing racial/ethnic disparities in traffic violation processing. 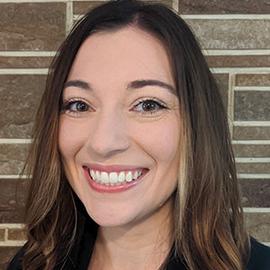